Walt Disney has started as a studio to become a dominant company in the entertainment industry. It has a market cap of $238.9 billion today with a worldwide reach. The company was named after the man himself who started the company. In March 2019, Disney purchased 21st Century Fox for $71.3 billion to become the largest media powerhouse in the world. Brands such as Pixar, Marvel, and Star Wars are already a part of Disney now as, after the purchase of 21st Century Fox, the franchises like X-Men, Fantastic Four, and Deadpool will also become one with Disney. Disney also has its networks like FX Networks and National Geographic, and steaming platforms Hulu and Disney+ that has given a severe blow to Netflix and Amazon Prime.

Understanding Walt Disney’s history, the man, and the company will help us understand how a franchise can grow from scratch.

Walt Disney was just another yet visionary professional who started working for others in 1919. He was looking for work as an artist when he found a job at Pesmen-Rubin Commercial Art Studio. There he met Ubbe Iwwerks (later to be called Iwerks), who proved to be the most talented animator Walt has met. When both Walt and Iwerks became unemployed in 1920, they decided to open their own studio that failed. They later worked at Film and Co. while working on side projects that became Laugh-O-Grams. Laugh-O-Grams did better than their first business but also collapsed in 1923. After facing another defeat, Walt decided to move to Hollywood. 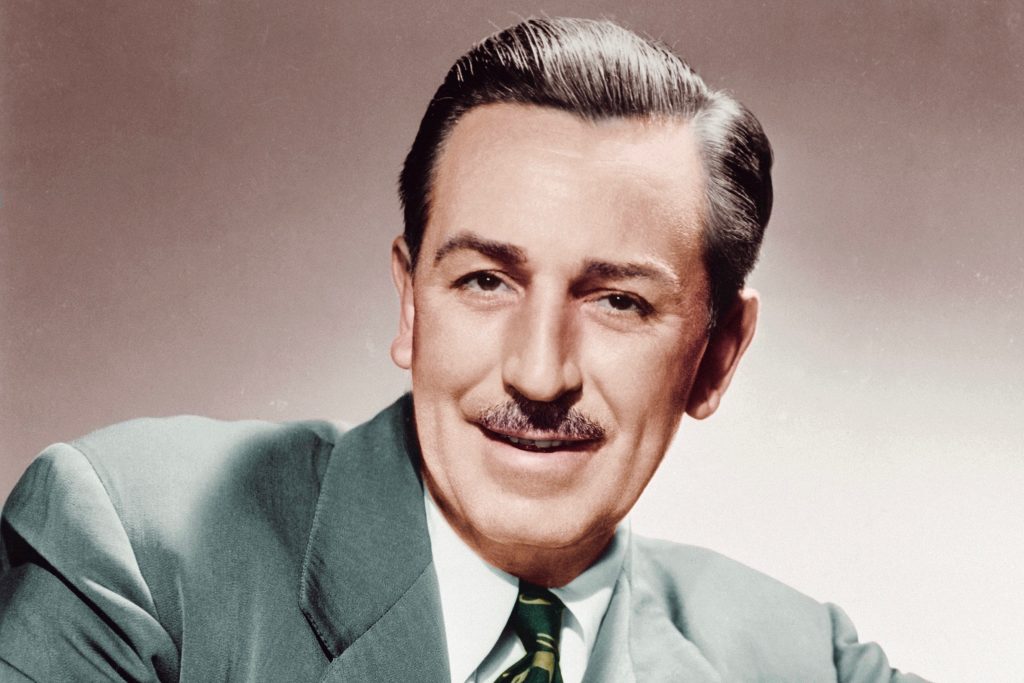 After coming to Hollywood, Walt has to convince his brother Roy into opening The Disney Brothers Studio, which later became Walt Disney Studio. He was quick to call Iwerks to Hollywood to work with him. The Walk Disney Studio was now on the go. Despite not doing better than their previous projects, it never stopped running. The company was first working for Universal Pictures when they created Oswald the Lucky Rabbit. In 1928, Walt and Roy found out that their animators, except for Iwerks and a few, were hired by Universal. The rights to Oswald also belonged to Universal. This was the turning point for Walt when he decided to only work for himself. He started looking for distributors to deliver his films to the viewers directly. Now all he needed was a new character that we know as Mickey today.

Walt Disney has always been an experimenting person. Despite his failures and debts, he never stopped working on new things. His business venture was not as simple plan like the oil, rails, and steel companies. His company was doing something innovative every day to push boundaries in animation and becoming a business that people will love. His entertainment industry ventures encourage young entrepreneurs to dream more and implement the ideas despite facing problems.